Now I’ve always had a love (and hate) affair with Japan, and my brief holiday in May had such an impact on me, I suppose it is with great affection that I enjoyed The Wolverine a lot more than the average viewer. Plus, the fact they based it on the Chris Claremont/Frank Miller story, which is primarily set in Japan.

The Wolverine is out on home release today, and while I can now savour every frame of the film in glorious high definition, I have to digress and mention these great sumi-e (Eastern ink-wash) paintings of some of the characters featured in the film. You might say it’s cliched, but it’s all in the execution (in a manner of speaking, hah!). I wonder how many brush strokes it took to get Wolverine’s claws looking right …

Arguably, only Wolverine is truly recognisable, so the significance of the poster series will probably be weak for the other characters, but I think it’s an interesting concept nonetheless. 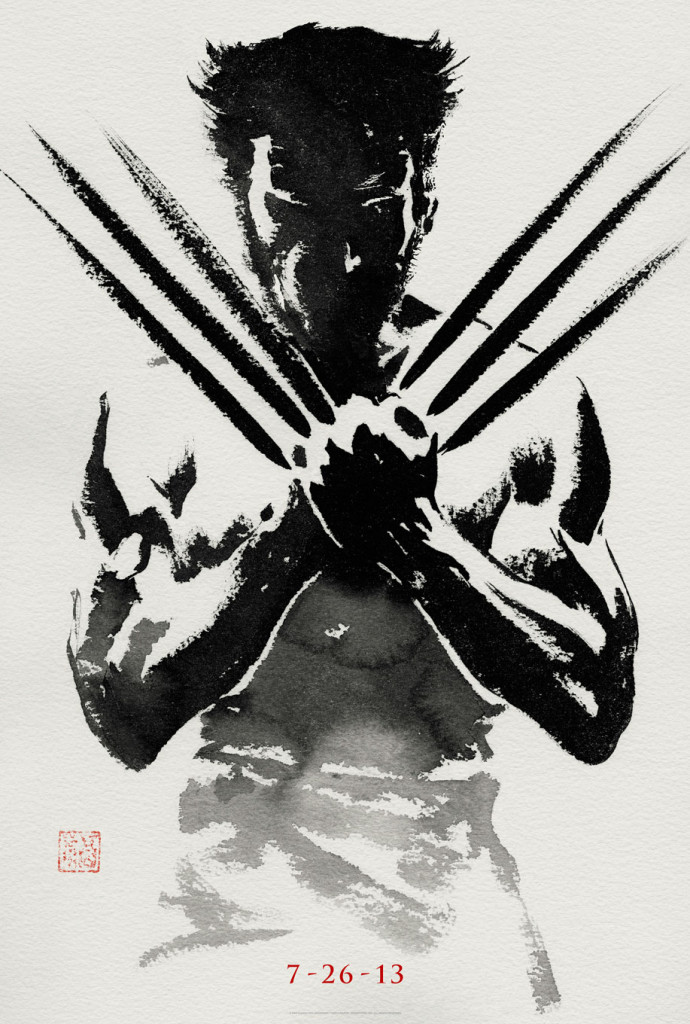 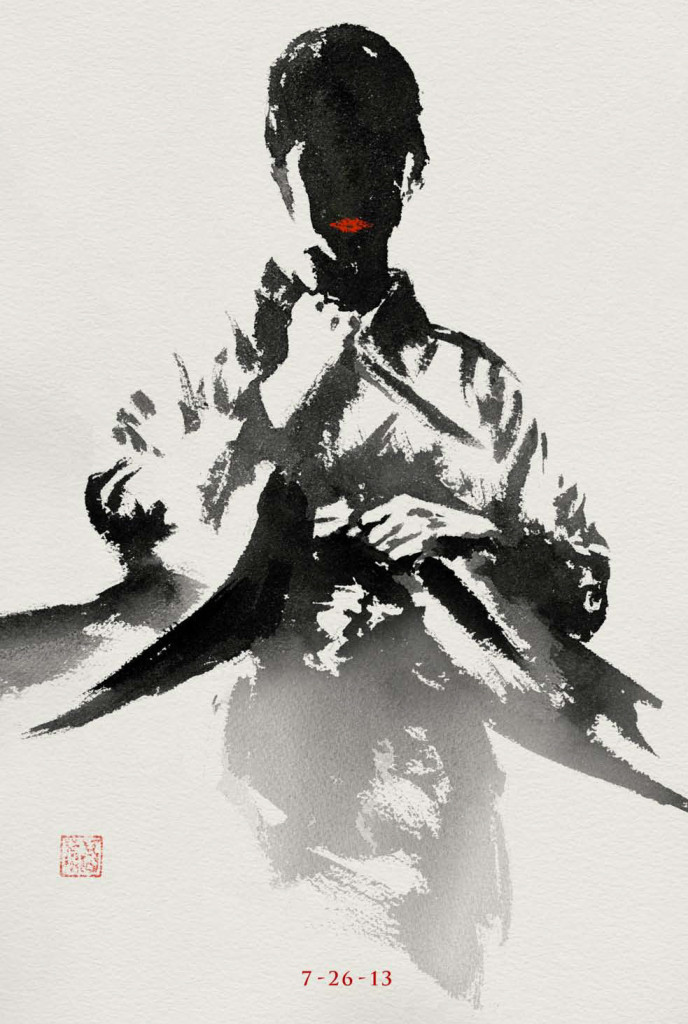 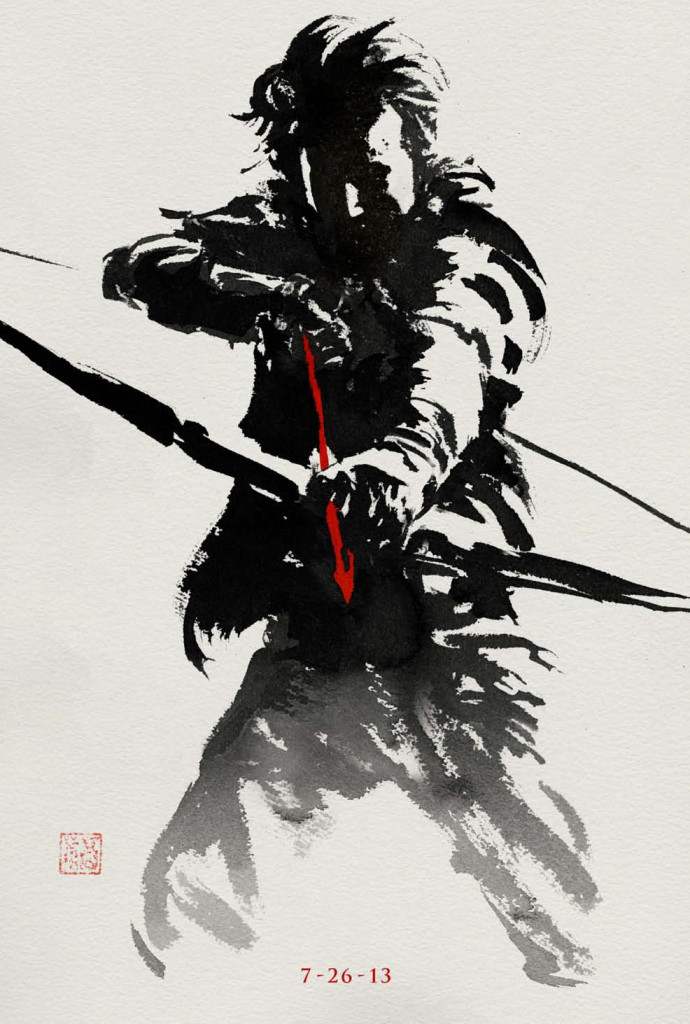 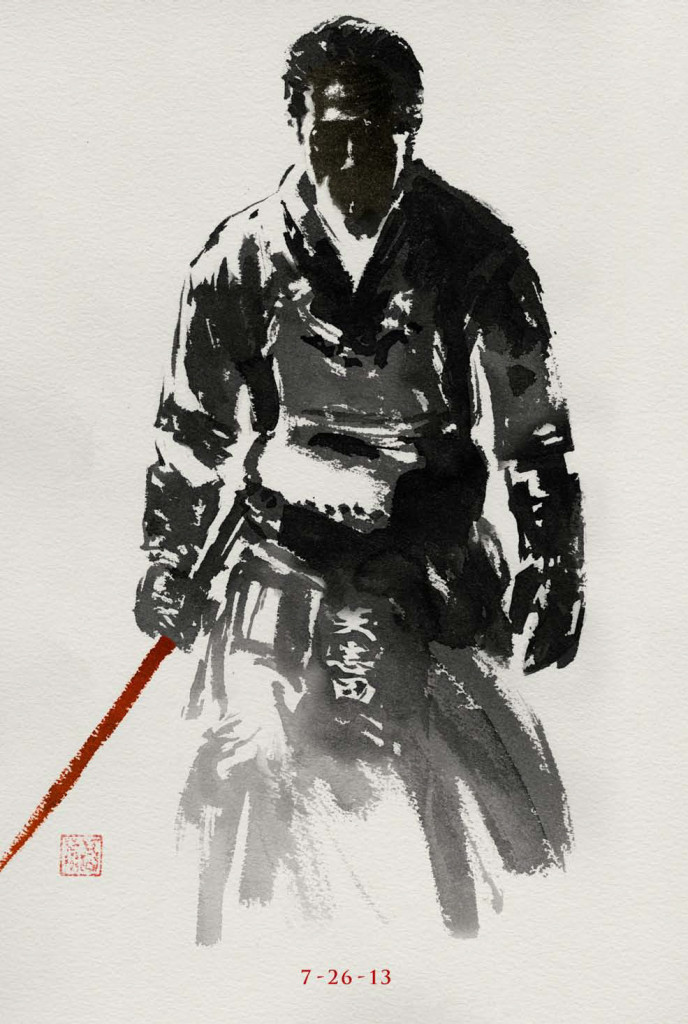 This entry was posted in Geekery, Inspired. Bookmark the permalink. Posted on 27 November 2013